Skip ahead to registration

After a successful preview in New York City last year, we are bringing members of the financial media together in Phoenix to talk about writing, blogging, and podcasting.

On April 10, hear from the best community-builders about inspiring action in their audiences and participate in an inspiring group discussion in which everyone shares their unique insight.

Plutus Voices brings attention to speakers and topics that are crucial to success with blogging and podcasting. It is a series of events in 2019 coming to several cities throughout the year.

Register today to attend the event live and receive access to all the material that will be presented at the event and compiled afterward.

For financial bloggers, podcasters, authors, presenters, and other media

This event is the first stop on our 2019 tour, where Plutus Voices will bring insightful topics and fresh speakers to cities throughout the United States.

The evening will include opportunities for networking and meeting other members of the financial media, talks by engaging speakers, and group activities to be announced at the event.

This event will take place in Gilbert, Arizona, right outside of Phoenix.

Tickets are free, but limited. We encourage a donation of $25 (or $5 or $250 -- up to you!) to ensure we can continue offering Plutus Voices events throughout the country.

Host: Sarah Bettencourt, director of development for the Plutus Foundation and owner of Mother of Marketing.

Activities: Networking and group activity related to the evening's topic

Resilience and Trauma: How to Inspire Financial Empowerment Despite Obstacles

Jenniemarie Cisneros is a native of South Phoenix, raised by her single father. She spent several years working with at-risk youth, and currently works as the Ministry Outreach Coordinator for Women at Central Christian Church. She also works as a writer, speaker, and teacher giving voice to the marginalized, and has published several devotions and Bible studies. She's traveled abroad to learn how to apply peacemaking principles as well as spoken at a number of retreats and events focusing on topics including racial injustice, identity, and overcoming differences. Several years ago, she and her husband moved their family into a low-income, high-crime area to practice what they preach and make a difference in their own community.

When she's not advocating for the poor and marginalized, Jenniemarie is a coffee-fueled, baseball loving bookworm focused on building a legacy for her four children.

A twice nationally recognized youth development expert and certified trauma specialist, Athena Lent is the founder of Money Smart Latina, a place where Latinas and finance meet. She has recently been featured on Money.com and Yahoo Finance.

Once homeless in high school, Athena has complete two college degrees including a counter terrorism program in Israel. Currently, she is now a program manager for Jobs for Arizona's Graduates, a non-profit where she helps connect over 1,000 youth each year to post-secondary education opportunities to remove barriers to their success.

When not working, Athena can be found reading a Stephen King book with her main man, a polydactyl cat named Harrison George.

Brent Whiting is the photographer, graphic & website designer and owner of Redline Designs, a company founded in 1996 who has worked with large and small companies, foundations, Grammy Award winners, and platinum musicians on their projects. His activism began in college in his native state of New Jersey which followed in New York and eventually, Phoenix, Arizona. He’s also currently the co-founder for Tomorrow We Vote with Andrea Diaz which focuses on registering students to vote in the high schools. The successes have helped motivate newer generations to get involved in the political process and wield their power at the polls.

Andrea Diaz is a member of the marketing committee for We the People Summit and owner of Viaza, LLC. Andrea is a second generation Phoenician and comes from a family of educators that instilled the importance of participating in civic and social engagement which resulted in volunteering for multiple organizations in Arizona and California. Andrea is the chair for the Latino Outreach Committee for Stronger Together AZ and one-half of The Zod & Drea Podcast along with Brent Whiting.

Thank you to the sponsor of Plutus Voices Phoenix,
Kathleen Celmins, Dabble Media. 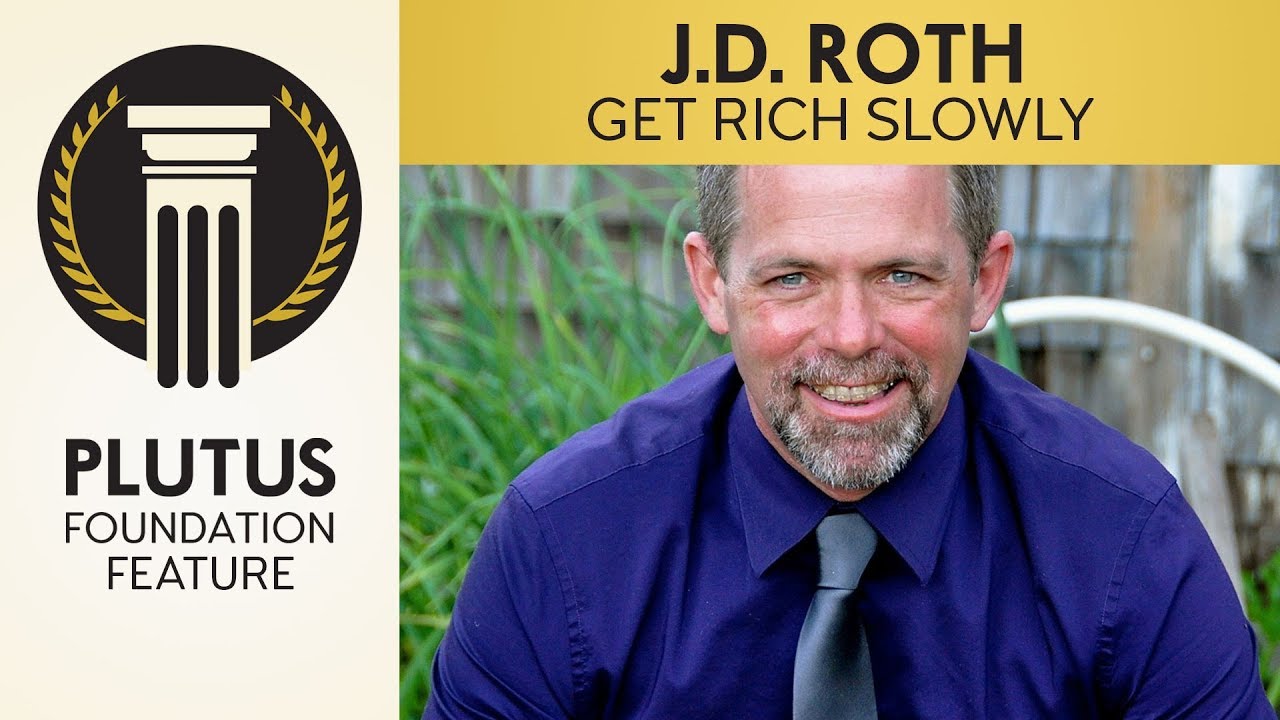 Send us a message.

Did you miss our webinar with @DrBradKlontz and @sarahfallaw on Money Scripts? Catch the replay here. #finpsych meets #fintech https://buff.ly/3rJbIBq

Advance Child Tax Credit Payments: What to Do With The Money: https://moneytalk1.blogspot.com/2021/07/advance-child-tax-credit-payments-what.html

I know I’m aligned with my purpose in life because I’m no longer using travel as a coping mechanism for hating my job or dealing with anxiety.

Sign up now for the Plutus Impact Summit featuring speakers @ramit and @financiallysavvylatina!

As a personal finance content creator, you want to

Are you thinking of creating a financial education

How do you go about managing your social media? #

Blogging has become a popular side hustle over the

Have you nominated your favorite personal finance

You must register here to qualify for the giveaway!

Note: There are no currently scheduled PlutusChats.